Profit From A Current Market Disruption

Right now, there are 157 million Amazon Prime members in the U.S. That’s about half the population of the entire U.S.

Even better… Of people who are 18 and older who live in the U.S., 3 out of 4 are Amazon Prime members.

than those who own a gun or believe in aliens.

In study after study, the most lucrative customer segment on the internet is the Amazon Prime member.

Chances are you – like hundreds of millions of people – are a Prime member.

And Prime members can purchase with one click (or even zero clicks through Alexa) and get two-day free shipping. By the way, that will soon be replaced by two-hour free shipping in the biggest cities around the world.

If all you did was sell to Amazon Prime members, I think you’d be much more likely to make much more money in much less time.

Problem. The only way to sell to Prime members is to sell products on Amazon.

Now of course, when you sell products on Amazon, even non-Prime members will buy your stuff. In fact, sellers like you combined to kick Amazon’s butt (literally, that’s how Jeff Bezos described it in his 2019 letter to shareholders).

There are a lot of ways you can get started selling on Amazon, but if you’re interested in just picking one (the most lucrative one, presumably!), this one makes the most sense in my opinion.

In fact, this is the way I would wager is responsible for the fact that Amazon actually doubled its profits so far during the pandemic…

And what’s about to happen will make that look like chump change.

Here is how you do it:

When markets get disrupted, tactics and strategy go out the window. It comes down to timing and perspective shift. Both these things are easily in your reach.

The only catch is that the training is free for only a short time, so watch now:

Warning: this is the last time I’ll be telling you about this on-demand video training. 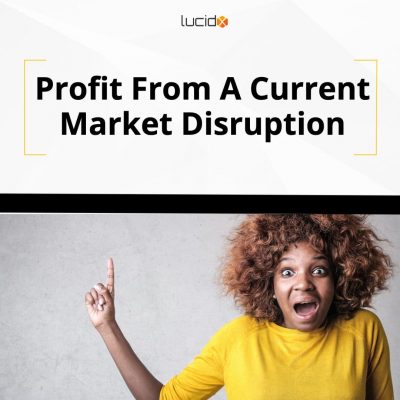