Is Your Job Going To Be Around In 5 Years?

The pandemic proved to millions of people that their jobs weren’t as secure as they thought.

They were left unemployed with bills piling up to their ears.

Most people chose to bury their heads in the sand about this, but this is nothing new…

Job security isn’t as secure as most people think it is.

Your years of loyalty to a company won’t mean a thing when push comes to shove. If your boss has to choose between letting you go or leaving themselves… they’re probably going to choose themselves.

You can be a great employee for twenty years…

Only to get kicked to the curb the following Monday.

It might sound like disaster projecting, but the truth is it can happen to anyone at any time, for no fault of your own.

However, the important thing isn’t whether disaster will strike… but what your plan is for if it does?

For most people, there is none.

They believe their job will hold out forever. And they have never considered that this might not be the case.

Means you’ve got one lifeline. A single point of failure.

Your family’s livelihood is hanging by a tiny brittle thread.

So when anything threatens that lifeline (and I mean anything, including medical issues, family emergencies, deaths, births, company issues etc)… you’re on a ticking time bomb to find a replacement.

Stop and think about that for a second.

For many people it’s tough to find another job at short notice. Many people pay rent or a mortgage. Many people live paycheck to paycheck. Many people have multiple mouths to feed and school bills to pay. Many families only have one partner working.

What would you do if you couldn’t replace that income in a month… 3 months… 6 months… or longer?

If you would be struggling, then you need to take action now.

And it better be something bulletproof… such as this:

This lets you build multiple additional streams of income… meaning, if one fails or something goes wrong, you have a safety net.

Imagine what an extra few thousand a month, or a week, or a day would do for you…

Would you like me to show you how you can achieve this kind of life for your family?

The best part is, this is built to withstand and adapt to big market changes.

Google can deindex your site.

And yet… your business will keep growing. That’s how powerful this is: 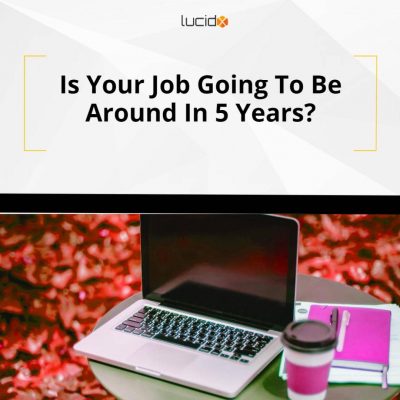